In Garfagnana, spelt has always been grown in small plots. It is the main ingredient of some of the area’s main traditional dishes (mainly soups or quiches). Its cultivation significantly increased following the indications of the Tuscany Region census which recognised it as a crop at risk of genetic erosion: in just over a decade, from the 1970s to the 1980s, it passed from being cultivated on only a few thousand square metres to a few tens of hectares.
In 1996, the European recognition of Protected Geographical Indication (PGI) was obtained through the Comunità Montana della Garfagnana, sanctioning the definitive recovery of this grain. The regulations were drawn up, which call for the cultivation of “Garfagnana Spelt” in the area of the municipalities that form the Comunità Montana della Garfagnana, at an altitude between 300 and 1,000 metres above sea level, according to organic farming methods.
Thanks to this recognition, the demand for the grain considerably increased.

Thus, the Consortium for the Protection of Garfagnana Spelt was established, whose members are both producers and processing and packaging companies. There are an average 50 producers in the Register, with three processing companies and four packaging companies; about 200 hectares are cultivated, mostly located in the central-northern part of the valley. The marketing takes place almost exclusively through companies located in the area; this provides an added value that goes well beyond the value of the product and contributes to making spelt an “image product” of the entire territory. 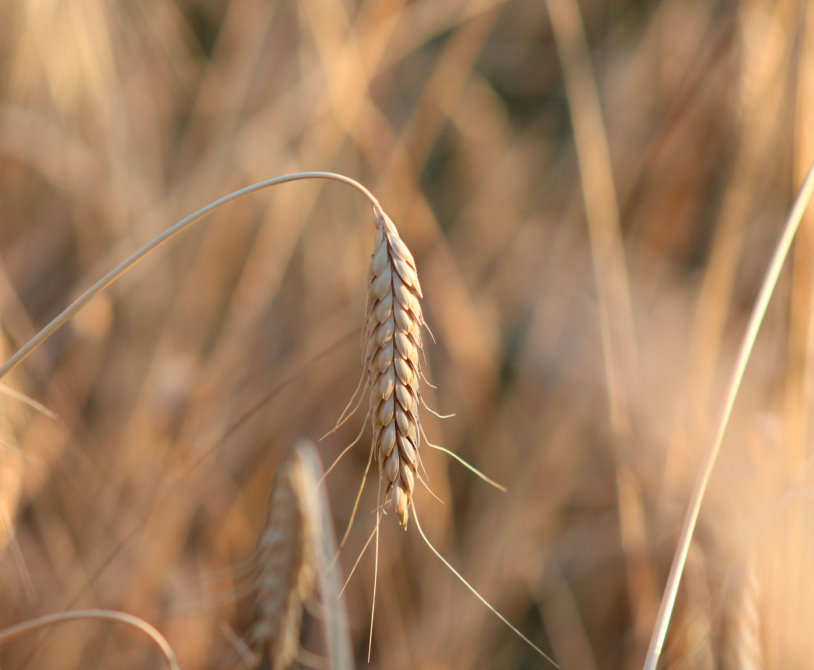 The History of spelt

Spelt is one of the oldest grains used by man, whose cultivation dates back to around 7000 BC. It was a fundamental food for the Assyrians, Egyptians and other ancient peoples of the Middle East and North Africa. 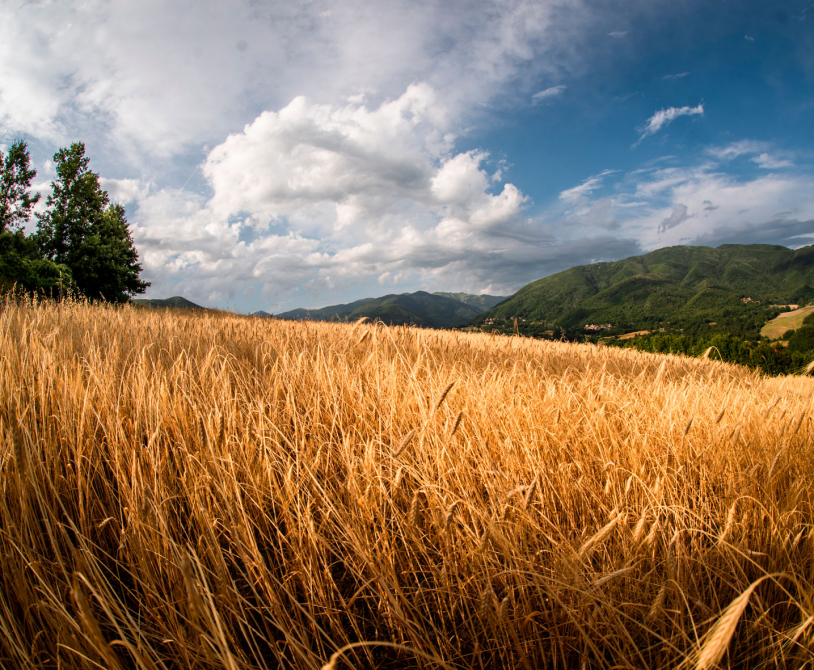 The main problems associated with its cultivation occur in plains, in fertile soils, where the best climatic conditions and the greatest nutritional availability can cause the plant to grow excessively and make the height of the plant … 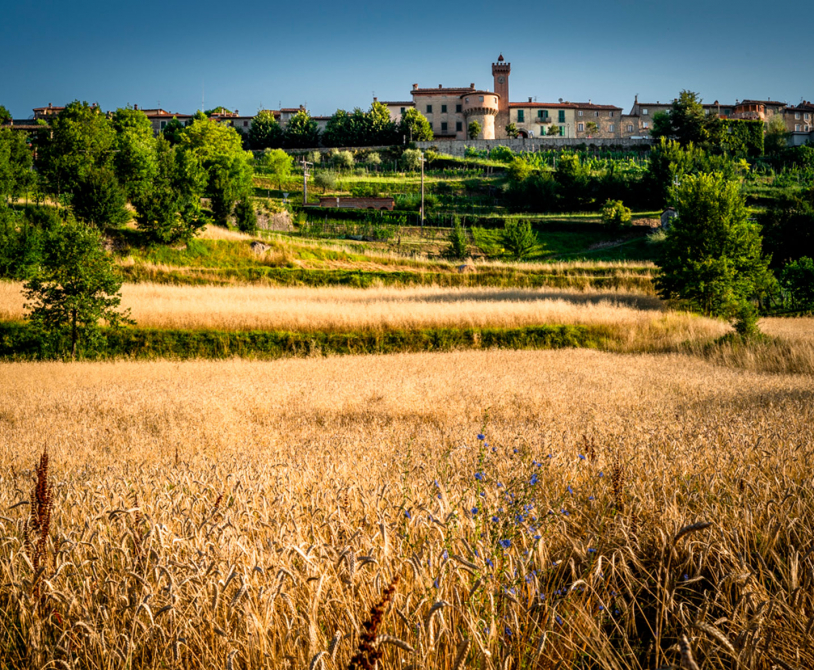 The oldest evidence of wheat cultivation in Italy dates back to 4300 BC. A primitive species of wheat, small spelt (Triticum monococcum) was sown in the area of Vhò (near Cremona). This variety has yellow-green heads that are always … 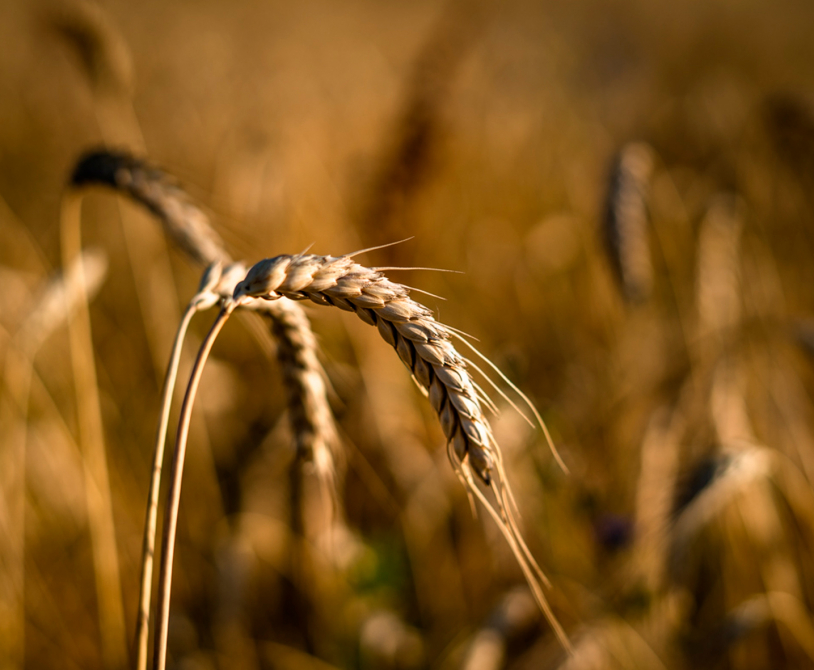 Spelt can be considered the progenitor of grains. From a nutritional point of view, it is very similar to soft wheat. It is full of nutrients, which are preserved intact if consumed as whole grains. It has a low …